100 years of Avant-garde at the Muzeum Sztuki in Łódź

The Muzuem Sztuki in Łódź uproariously celebrates the centenary of the Avant-garde. Within the celebrations of the centenary of independence, the institution reminds us that this anniversary coincides with the anniversary of the Avant-garde art in Poland. On this occasion, at the Muzeum Sztuki in Łódź, one can experience exhibits that are reminiscent of forgotten individuals, phenomena and ideas of modern art organized by the mentioned institution . 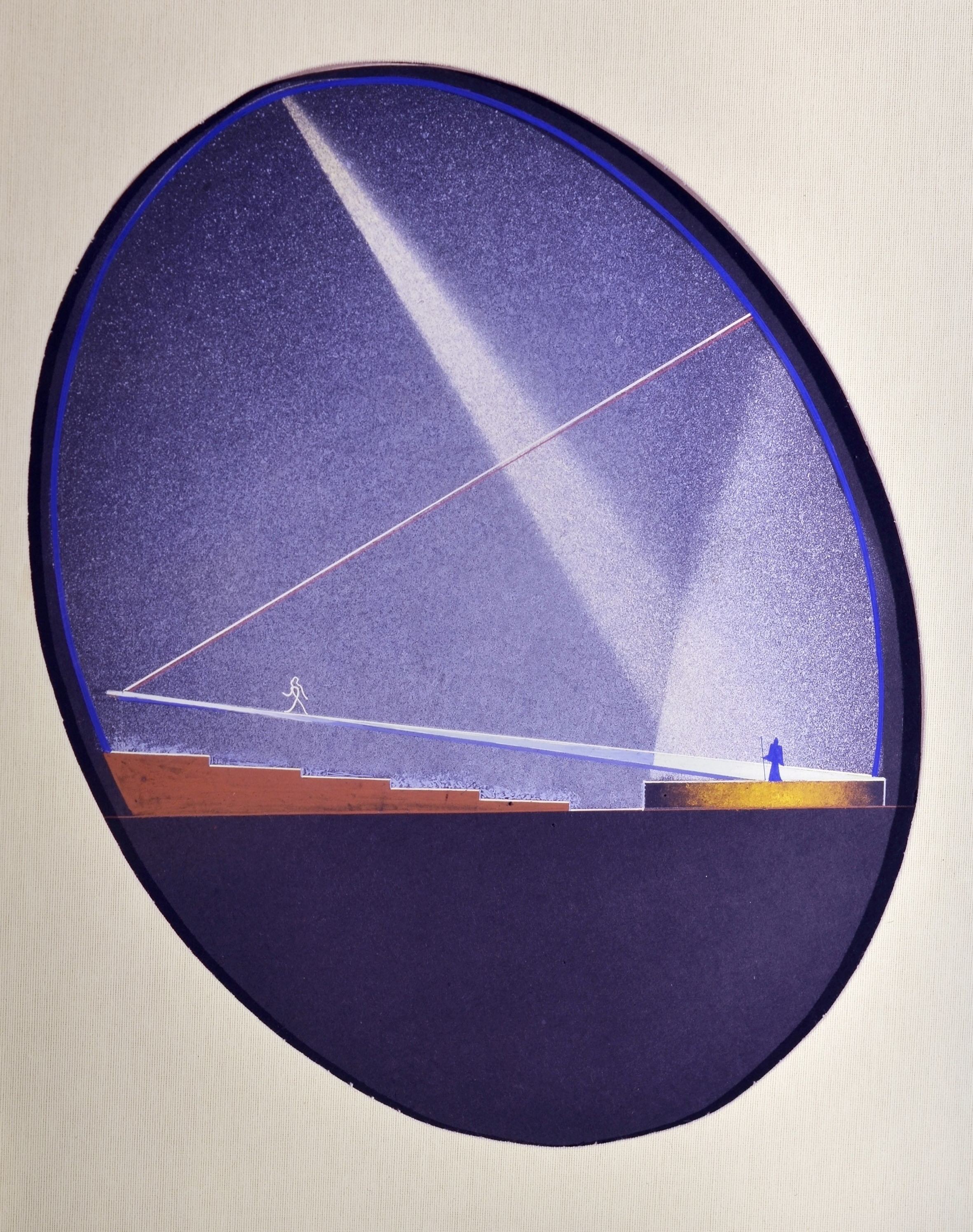 In June, a second exhibition, organized by the mentioned above institution, was opened as a  part of a series of happenings, presenting the avant-garde art. Exposition ”Enrico Prampolini and the Theatre of Mechanical Constructions. Futurism and Staging Techniques of the Polish Avant-garde” comprehensively portraits the relationship of Italian futurism and Polish modern art, while the  starting point of the exhibition is the painting “Tarantella” donated by Prampolini to the Łódź group “a.r.”around year 1930. Thanks to him, we can now confront Italian futurism with the Polish Avant-garde, as well as trace relations between creators (especially theatrical ones) of both cultural trends.

The exhibition at the Muzeum Sztuki in Łódź is the first such extensive presentation of Enrico Prampolini’s work in Poland since 1992. It is also the first such large monographic exposition of work by an Italian futurist, exhibited outside Italy. The exhibition will be opened until October 8th, 2017.

As part of the centenary celebration of the Avant-garde in Poland, the Muzeum Sztuki in Łódź has plans for further projects. From 27th October 2017 to February 2018, the institution will display the exhibition “Montages. Debora Vogel and New Urban Legend”, and from the end of November 2017 to the turn of February and March 2018 the exhibition “Life Organisers. De Stijl and Avant-garde Design in Poland” will be on display.