The exhibition #Heritage at the National Museum in Krakow

This is the very first exhibition displayed at the National Museum in Krakow, organized under the “Niepodległa” Program. Displayed collections are documenting our national heritage. This is the biggest exposition at the National Museum in Krakow since the 80’s, and to be more precise, from the famous exhibition of Marek Rostworowski’s “An Own-Portrait of the Polish People” [Polaków portret własny], to which #heritage also refers to. 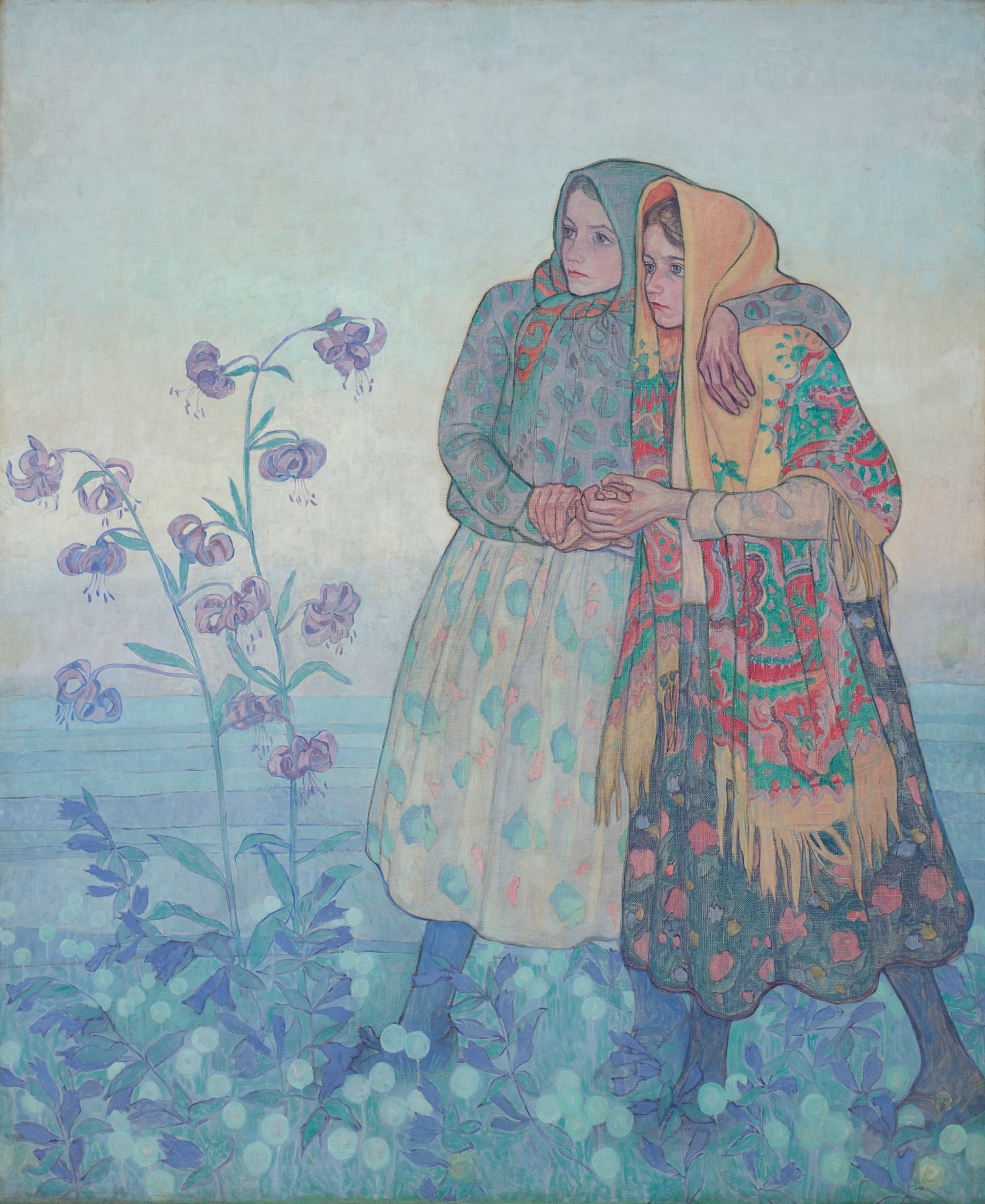 More than 650 works presented at the exhibition tell the story of Polish statehood. Among others items, one can see Bolesław I the Brave denar with the earliest recorded usage of the term “Poland”. In addition, at the exhibition one can find works that are considered as the sound examples of Polish art. This includes the first edition of ” The Crimean Sonnets” with handwritten dedication by the author Adam Mickiewicz, Fryderyk Chopin’s sheet music and paintings by Jan Matejko, Olga Boznańska, Stanisław Wyspiański and Jacek Malczewski.

Among the holdings one can also find Polish contribution that shaped the cultural sphere of Europe and the World. It includes expensive Patek Philippe watches with engraved effigies of the Polish national heroes, a map of Australia with its highest peak marked (Mount Kosciuszko), named by its discoverer Paweł Edmund Strzelecki and the cover of “Vogue” magazine designed by Janina Dłuska.

The exhibition #heritage is trying to make us think about what we have inherited from the previous generations that lived on the Polish soil, and where these lands are going to. It also answers the questions about the foundations of our collective imagination –  i.e images, books, music and customs that influence us. The intention of the #heritage creators was to show the legacy that we are inheritors to and also to make us think about how we, the modern generations, can add another chapter in our heritage. Hashtag used in the exhibition title indicates the necessity for contemporaneity of historical events.

The exposition is divided into four categories, taken from the anthropological and historical studies of national cultures. Those are “territory”, “language”, “citizens” and “custom”. The first category refers to the territories to which our culture is bound to, and the second emphasizes the role of language in defining a Nation. “Citizens” category refers to individuals who identify with Polish culture, and “custom” is trying to make us aware that from a historical perspective nations can be defined by referring to their cultural sources rather than ethnic categories.

As part of the #Heritage exhibition, various accompanying events are scheduled to commence before the end of 2017. Among them are meetings, debates, lectures, youth, children and families workshops, excursions, thematic strolls and urban community initiatives. Furthermore, in October, a two-day Art & Science conference will take place.

The President of the Republic of Poland has assumed the honorary patronage over the #Heritage exhibition. The event was also included as an accompanying event of the 41st Session of the UNESCO World Heritage Committee in Krakow.

The exhibition was co-financed by the Ministry of Culture and National Heritage within the frameworks of the “Niepodległa” Program.