Artists and war – a combination that does not surprise anyone anymore. However, Anders’ Army, founded 80 years ago, is still a unique phenomenon today. To mark the anniversary of the founding of this extraordinary formation, the Adam Mickiewicz Institute invites you on a multimedia journey: Artists in Arms (www.artistsinarms.pl). This is the story of artists and people of culture, and their war-torn route from detention in Buzuluk in Russia to fighting in Monte Cassino in Italy, and further – to Paris, London, Rome. 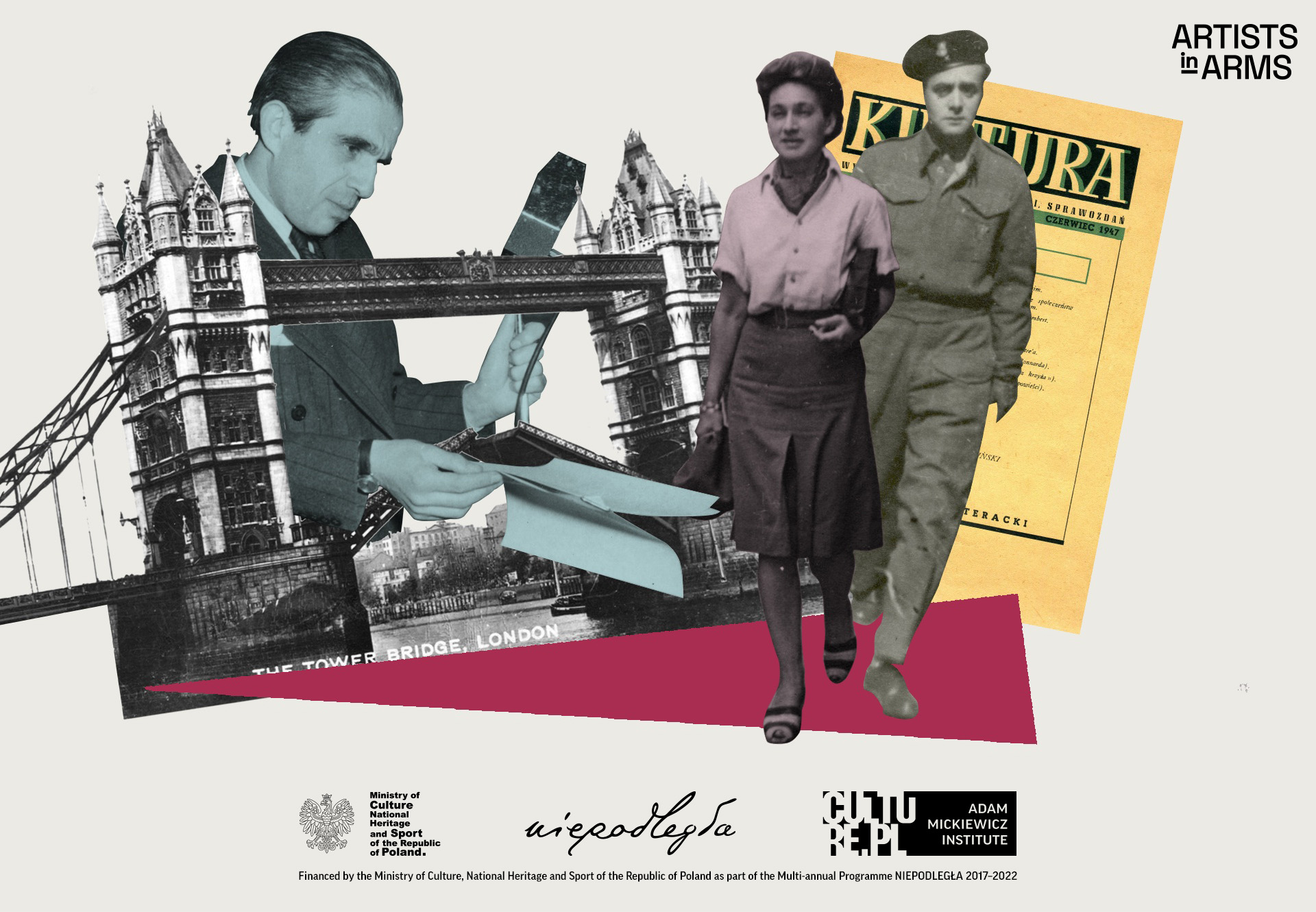 The Anders Army was made up of citizens of the Second Polish Republic (the official name for Poland in the Interwar period): former soldiers of the Polish Army, gulag prisoners, civilians, among them a large group of artists and people of culture. Fate brought them trauma from the loss of loved ones, the hardships of the war trail and post-war wandering, and finally life away from their homeland. 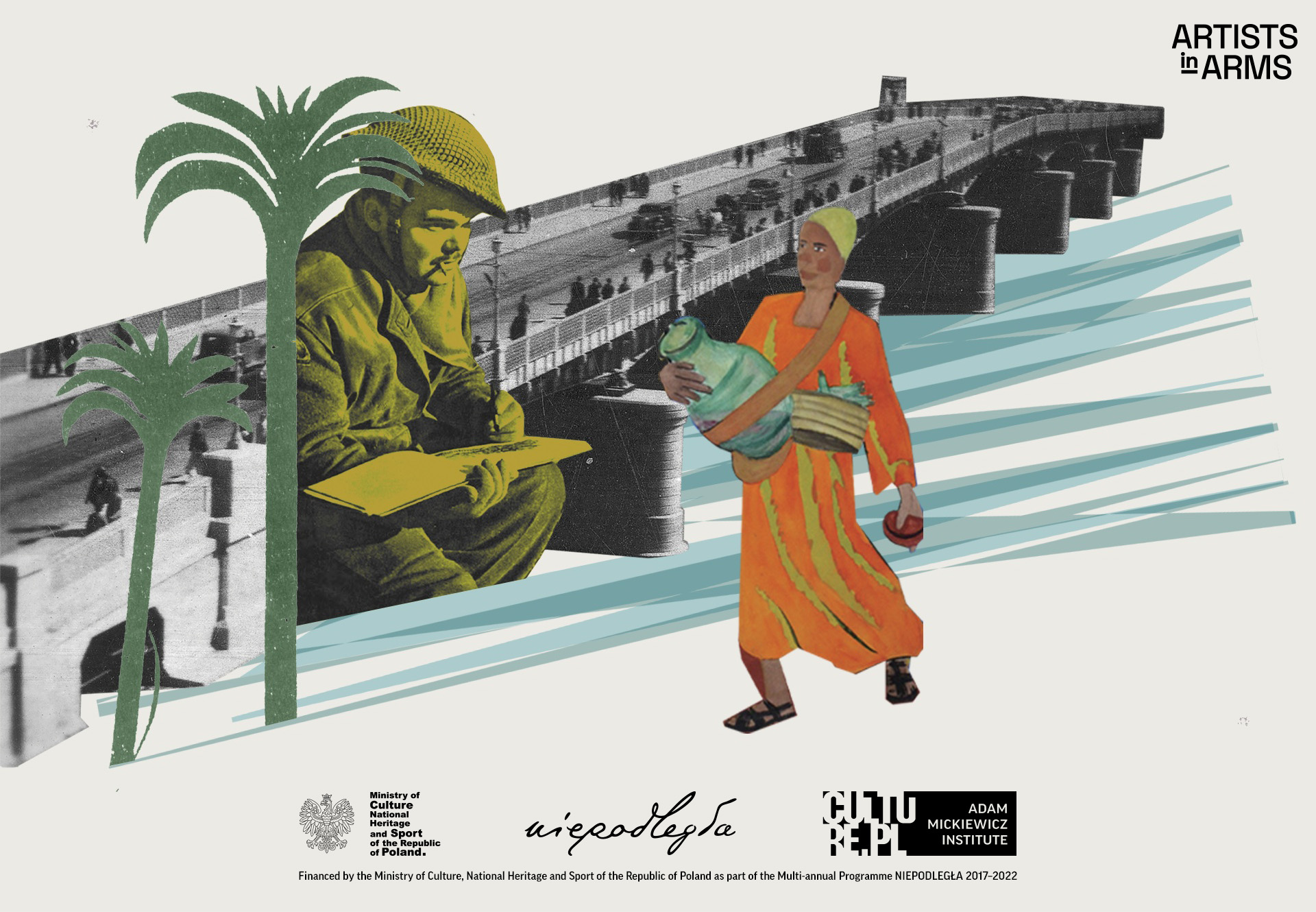 ‘Culture and art, confronted with a crisis of human values, played a fascinating role in the extraordinary history of Anders’ Army. In this multi-threaded story, we follow how, under these extreme conditions, culture and art brought hope, consolation, gave respite and entertainment, showed a different, better world,’ says Barbara Schabowska, director of the Adam Mickiewicz Institute. 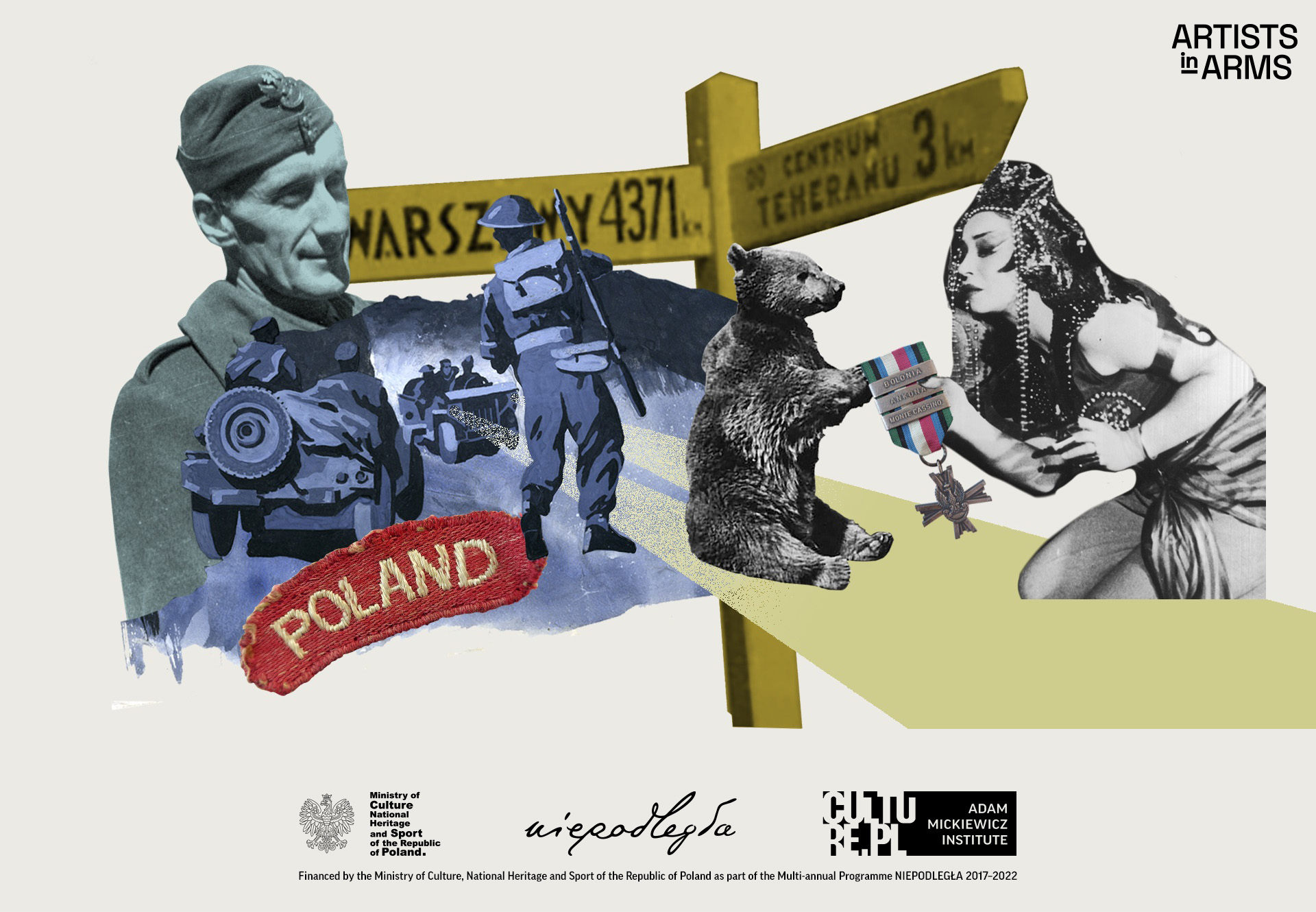 Our heroes on the Anders trail are: Józef Czapski, who went looking for his missing colleagues ‘in an inhuman land’; actress Hanna Ordonówna, who dedicated herself to saving children; famed poets Władysław Broniewski and Marian Czuchnowski; iconic writers and columnists Melchior Wańkowicz, Gustaw Herling-Grudziński and Jerzy Giedroyc; pioneering filmmaker Michał Waszyński; and one of the fathers of Polish jazz, Henryk Wars. And also a whole galaxy of painters and cartoonists, actresses and singers, composers and musicians, reporters and journalists actively involved in the fight for human values. 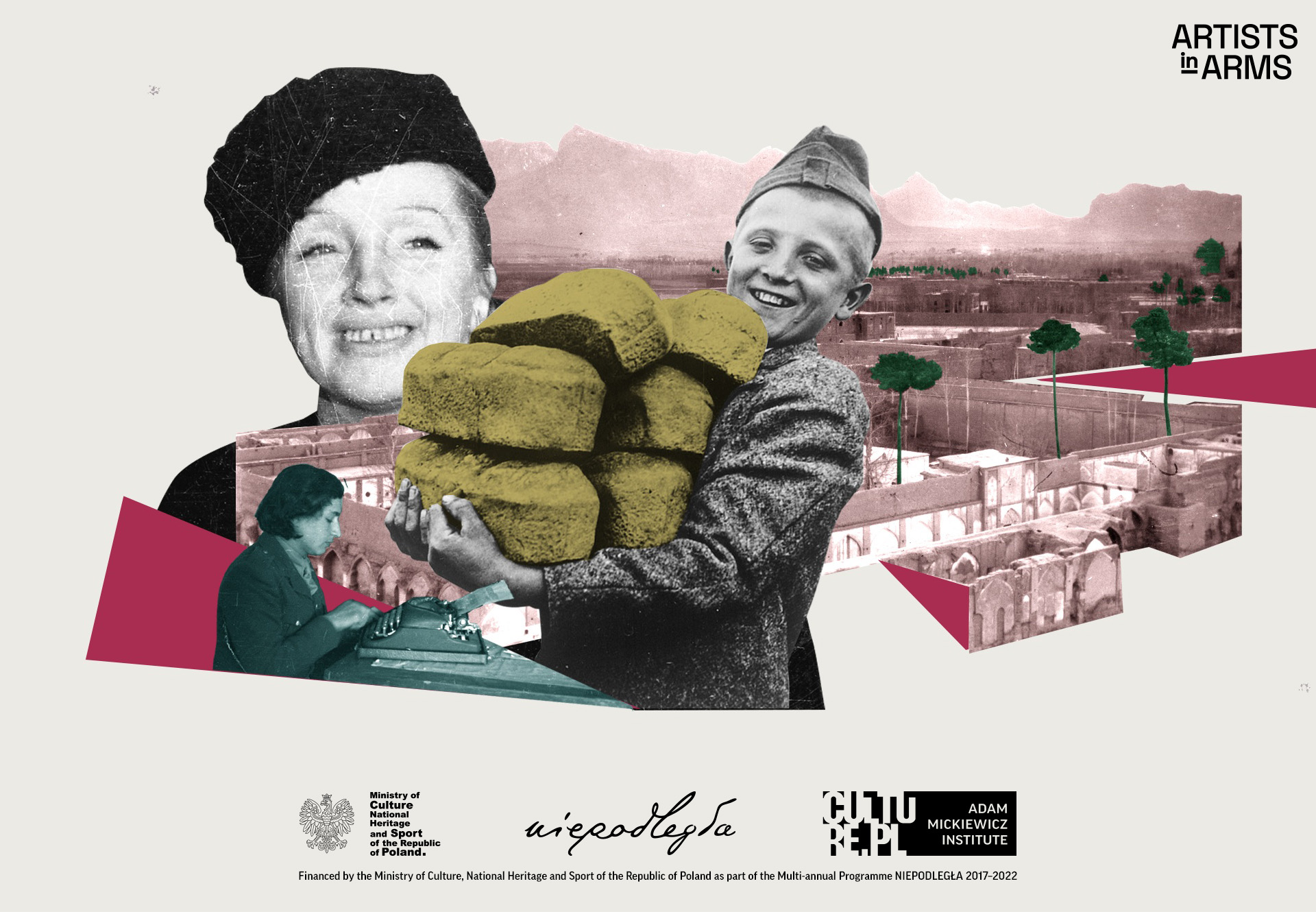 Geared towards an international audience, the project www.artistsinarms.pl provides in-depth but accessible knowledge about the history of Poland and Poles during the Second World War through culture and art. Users can choose from three language versions: English, Polish and Russian. It uses unique archival materials from the collections of the Sikorski Institute in London, while its visual style, created by the studio Rzeczyobrazkowe, combines the pre-war aesthetics of collage with modern design.

Financed by the Ministry of Culture, National Heritage and Sport of the Republic of Poland as part of the Multi-annual Program NIEPODLEGŁA 2017-2022