On 11 November 2018, Poland celebrated the centenary of regaining independence. Millions of Poles, both at home and abroad, took part in the celebrations, and our friends from various countries around the world joined in as well. The centenary “Concert for Independent Poland” was broadcast on TV and viewed by several million people. 300,000 people took part in the Independent Poland Festival in Krakowskie Przedmieście in the centre of Warsaw, and at noon on 11 November more than 100,000 sang the Polish national anthem – the Mazurek Dąbrowskiego (“Dąbrowski’s Mazurka”). 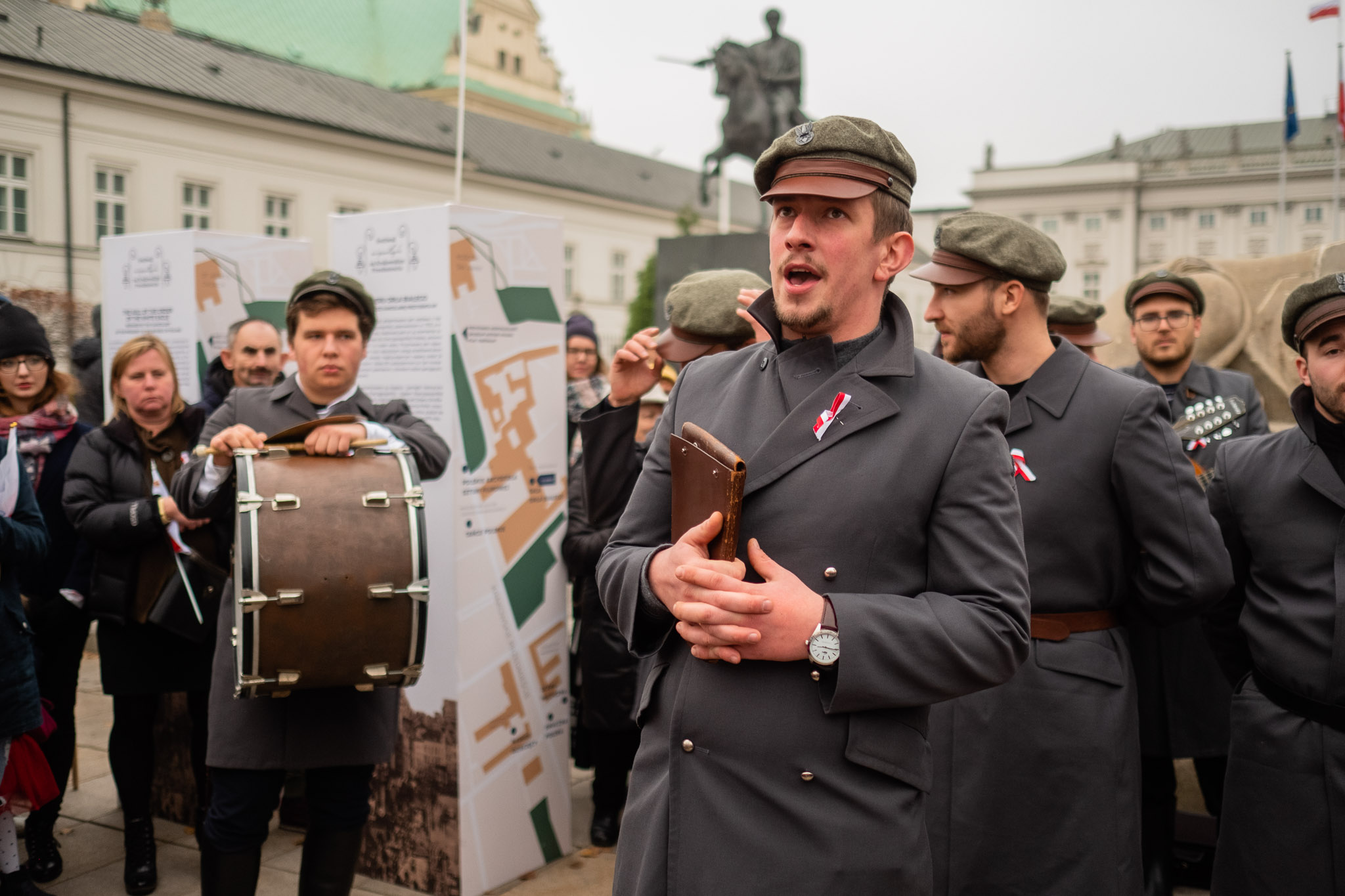 It was a special day for every Pole – there was joy as we all celebrated the centenary of Poland regaining independence. As part of the “Niepodległa” Multi-Annual Programme, almost 5,000 events were held all over the world to commemorate the joyous occasion.

Our aim is to make the annual celebrations of 11 November a joyful event for everyone, bringing not just Poles but also foreign visitors together to have fun.

Owing to broadcasts on five TV channels and numerous re-broadcasts, the “Concert for Independent Poland” prepared by the Office of the “Niepodległa” Programme was seen by 7 million viewers. Nearly 40,000 people watched this extraordinary spectacle, which combined speech with music, from the stands of the PGE National Stadium. The concert included songs that had accompanied the Polish Legions, the soldiers who had fought at Monte Cassino, and the civilians who had defended the capital in the Warsaw Uprising. There were also pieces that had given hope to those fighting against the totalitarian power, as well as tunes that had accompanied joyful moments in nightclubs and discos during those times. It was a musical journey through Polish history, brought to us by leading Polish artists. 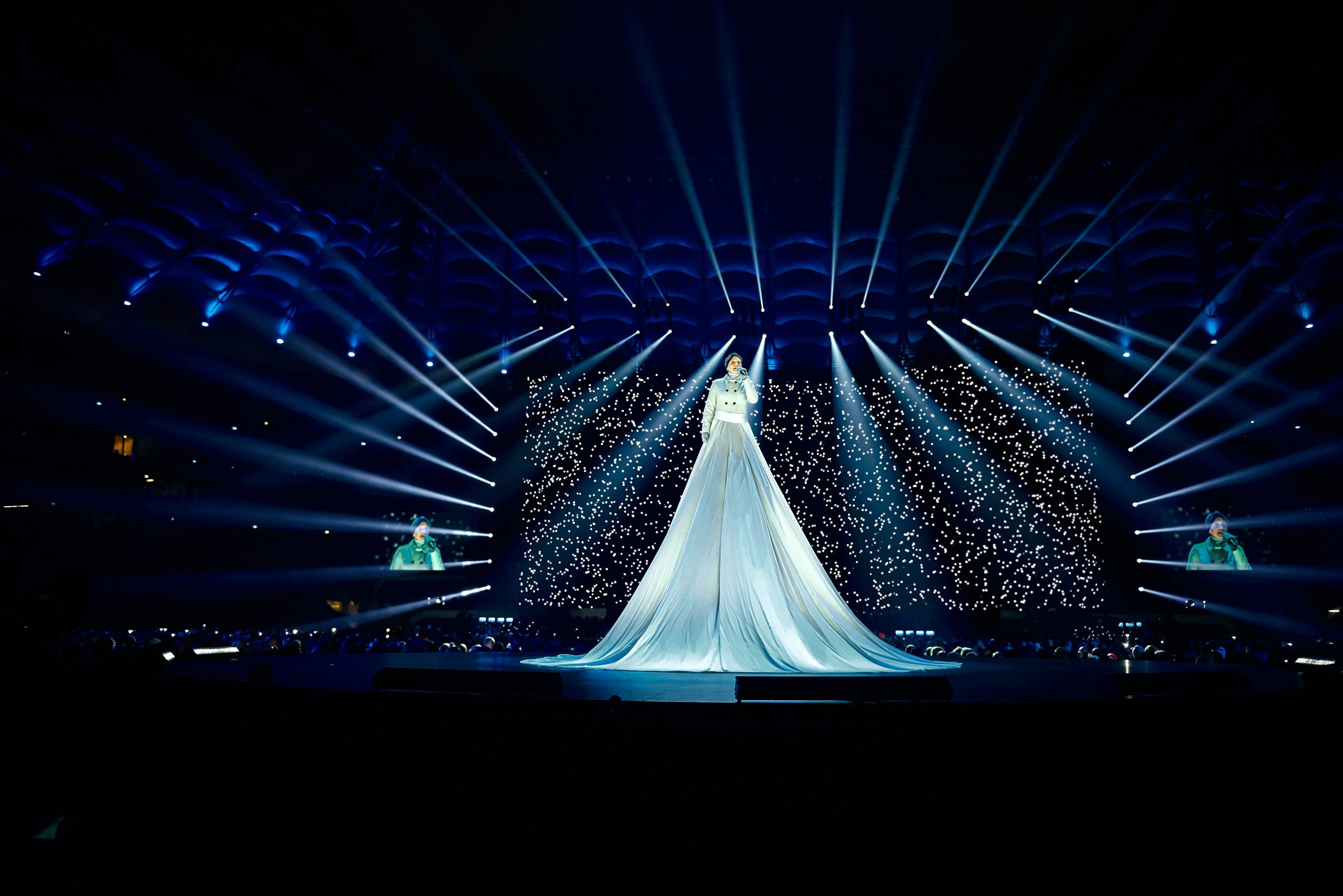 At noon on 11 November 2018, the Polish national anthem could be heard throughout Poland as well as in many places around the world. As part of the “Independent Poland Sings the Anthem” campaign started by the Office of the “Niepodległa” Programme, at 12 pm almost 1,000 groups of people sang together on all continents except Antarctica! In nearly a thousand places worldwide, we demonstrated that on the centenary of regaining independence, we are one white-and-red family. And we showed that by doing what is closest to our Polish hearts: singing the anthem on six continents, the Polish diaspora in unison with friends of Poland. The performances took place in Australia, Asia, Africa, both Americas, and in numerous locations across Europe: at Polish diplomatic missions, Polish churches and in front of monuments to Polish heroes. We sang at masses and concerts, before runs, and during festivals. In Sorong in Indonesia, 11 people sang on a diving boat. In the Osaka harbour, at the berth where the Dar Młodzieży frigate was moored, participants of the Independence Cruise, representatives of the Embassy, and the local Polish community sang together. The Polish anthem could be heard in London, Prague, Saint Petersburg, Tallinn, Vilnius, and dozens of other places across Europe. 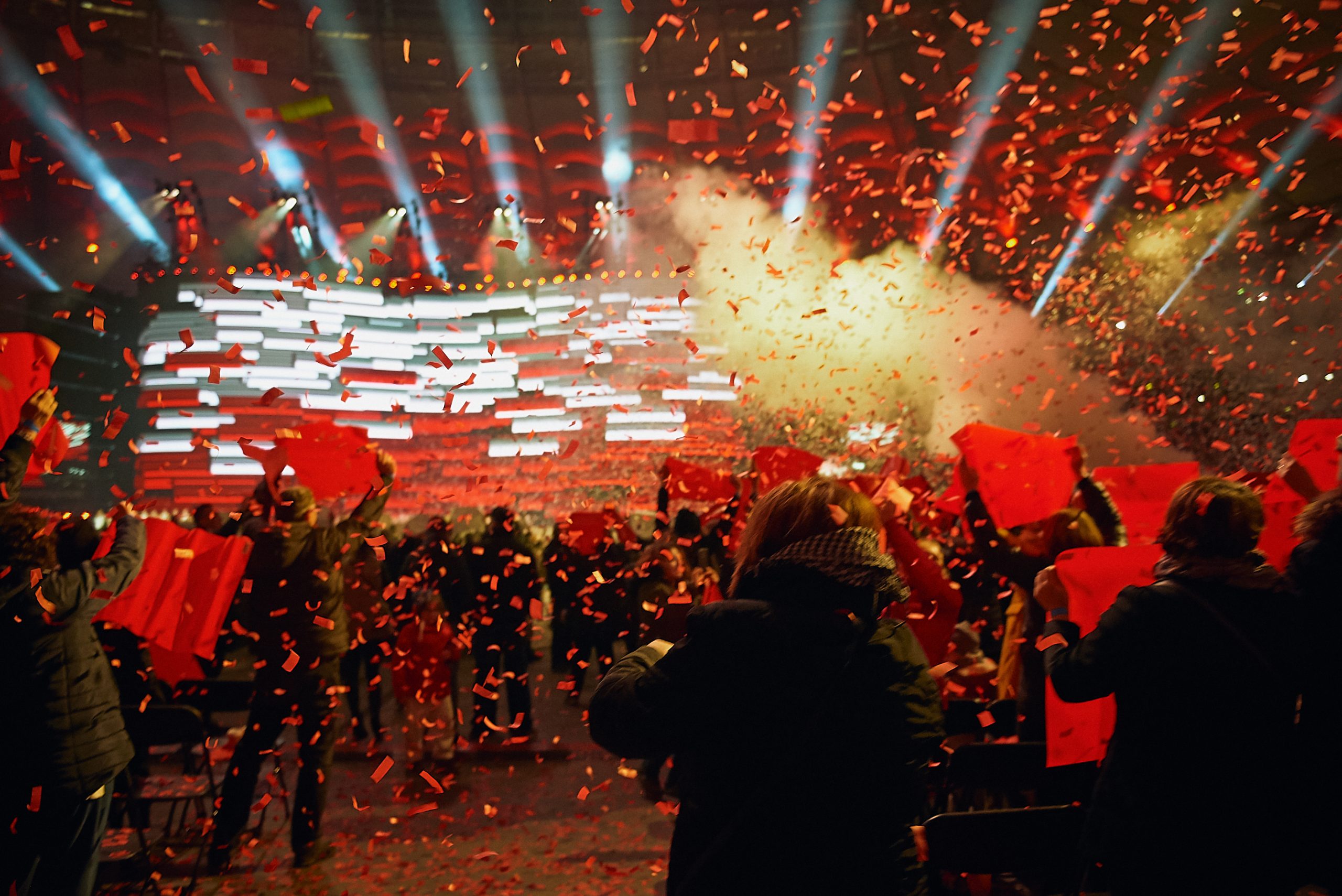 On 11 November, 300,000 people celebrated at the Independent Poland Festival in Krakowskie Przedmieście in Warsaw. The city’s residents and visitors saw, among other things, a parade of vintage cars from the Automotive Museum and marching brass bands. Three stages were set up in the courtyards of the University of Warsaw, the Academy of Fine Arts, and the Ministry of Culture and National Heritage. Two thematic routes signposted along the historical street featured several stops, allowing participants to learn more about the history of the capital and feel the atmosphere that accompanied the rebuilding of Polish statehood.

White and red illuminations around the world

On 11 November, more than 30 buildings and other landmarks around the world were lit up in red and white. Those included the Egyptian pyramids and the Sphinx, the Leaning Tower of Pisa, the statue of Christ the Redeemer in Rio de Janeiro, and the Burj Khalifa skyscraper in Dubai. Many countries, and not just in Europe, joined the celebrations of the centenary of Poland’s independence – on 11 November, white and red colours were seen in Colombia, Singapore, Australia, the United States, and the Philippines.

We would like to thank all those who displayed the colours of the Polish flag for joining in the joyful centennial celebrations. We hope that in the years to come, we will be able to celebrate our independence and the restoration of Polish statehood in even greater numbers. Come and join us in the celebrations!