Conference "Choreographic Territories: New Paths for the Avant-Garde" - 28 and 29 September

Dance experts from Poland, the United States, Brazil, Great Britain and Ukraine will take part in an international conference devoted to the work of outstanding Polish choreographers and dancers who contributed to the development of this discipline in the world. The event, scheduled to take place online on 28 and 29 September 2021, will provide an opportunity to summarize the “Choreographic Territories: New Paths for the Avant-Garde” project, initiated by the Adam Mickiewicz Institute in 2017 and carried out in cooperation with the Polish National Institute of Music and Dance. 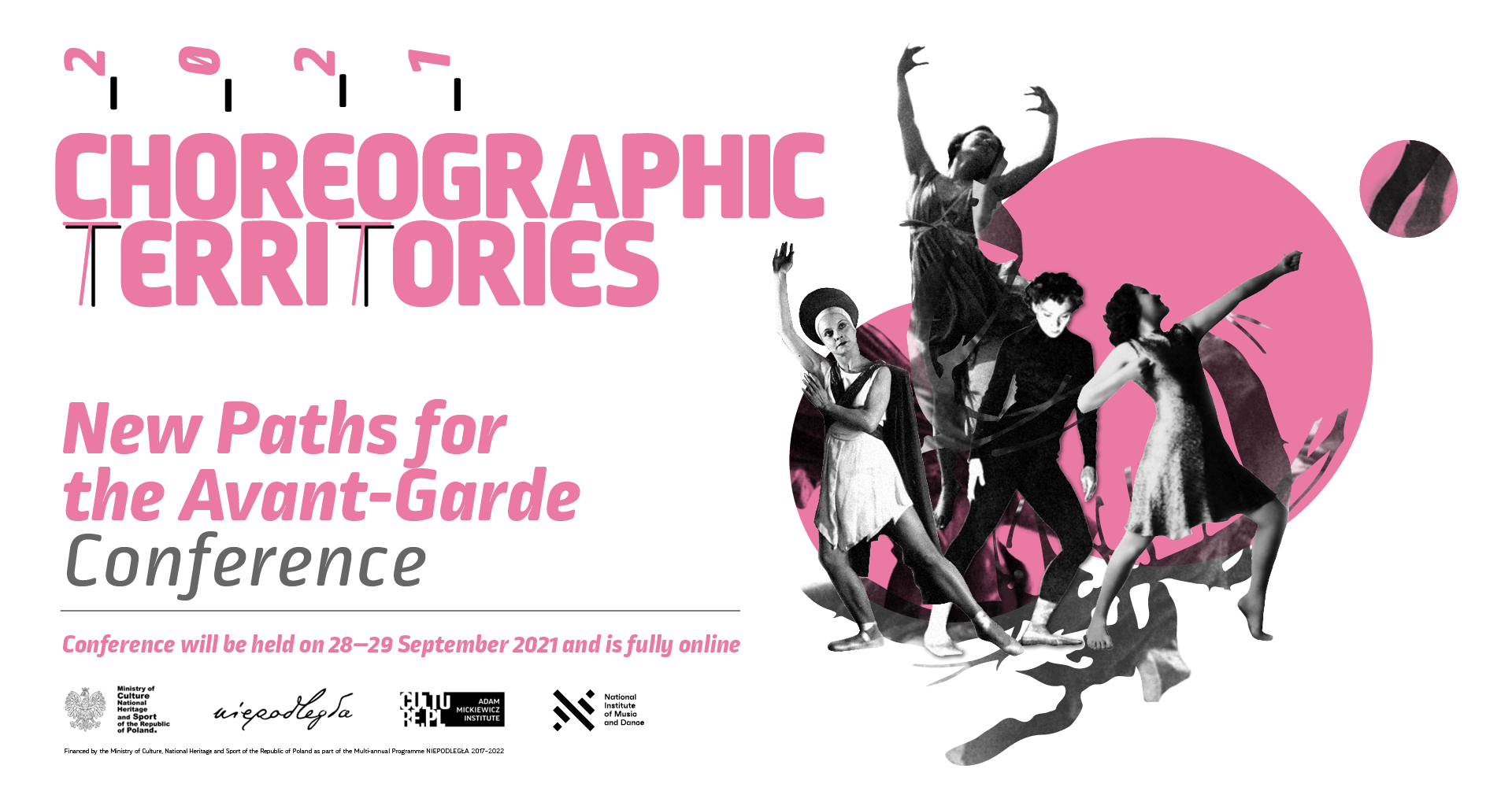 The conference programme revolves around three themes: the role of women in the development of contemporary dance, the regional and transregional perspectives of the history of 20th-century European dance, and the relationship between contemporary dance and national and folk dances. The conference will focus on the work and inspirations of outstanding dance artists: Pola Nireńska, Bronisława Niżyńska, Marie Rambert, Ruth Sorell, and Yanka Rudzka. Their artistic personalities were shaped in Central and Eastern Europe and had a great influence on the development of contemporary dance around the world, incl. in the UK, US, Canada, and Brazil. The conference will be available in Polish, English, and Russian.

“The language of dance appears to be universal and is easily understood all over the globe. However, it is not devoid of national and traditional influences. Growing up, the protagonists of “Choreographic Territories” were influenced by Polish culture and later gained popularity around the world, using the universal, avant-garde language of dance art enriched with well-defined Polish accents,” says Barbara Schabowska, director of the Adam Mickiewicz Institute.

During the conference, the speakers will explore 20th-century Polish dance avant-garde and the work of several pioneering Polish choreographers that went on to become permanent fixtures in the history of world dance. Experts will attempt to answer several key questions, including: Did countries located between the strong political and cultural axis of Russia and the countries of Western Europe achieve artistic autonomy following WWI? How did dance influence the shaping of national identities within the changing political realities? How did tradition and avant-garde overlap in different countries? How do national histories and European and world dance history complement each other? And finally, how can micro-histories and biographical details be included within great historical narratives?

The project is carried out in cooperation with the Polish National Institute of Music and Dance and financed by the Minister of Culture, National Heritage and Sport as part of the NIEPODLEGŁA 2017-2022 programme.