How did the 1920 Battle of Warsaw change the fate of the world?

We invite you to visit a unique narrative portal dedicated to the Battle of Warsaw – www.bitwa1920.gov.pl. The modern website was created as a result of cooperation between two institutions – the Office of the “Niepodległa” Programme and the Polish Radio. It is targeted at those who simply want to find out why the Battle of Warsaw was dubbed “the Miracle on the Vistula” and is considered one of the most important military events in history, but also at people who are passionate about history – let us surprise you! Do you know what King Kong had to do with the victory over the Bolsheviks? How could reading Edgar Alan Poe’s novella have contributed to the Polish victory? What did fake news look like a hundred years ago? Look for answers at www.bitwa1920.gov.pl! 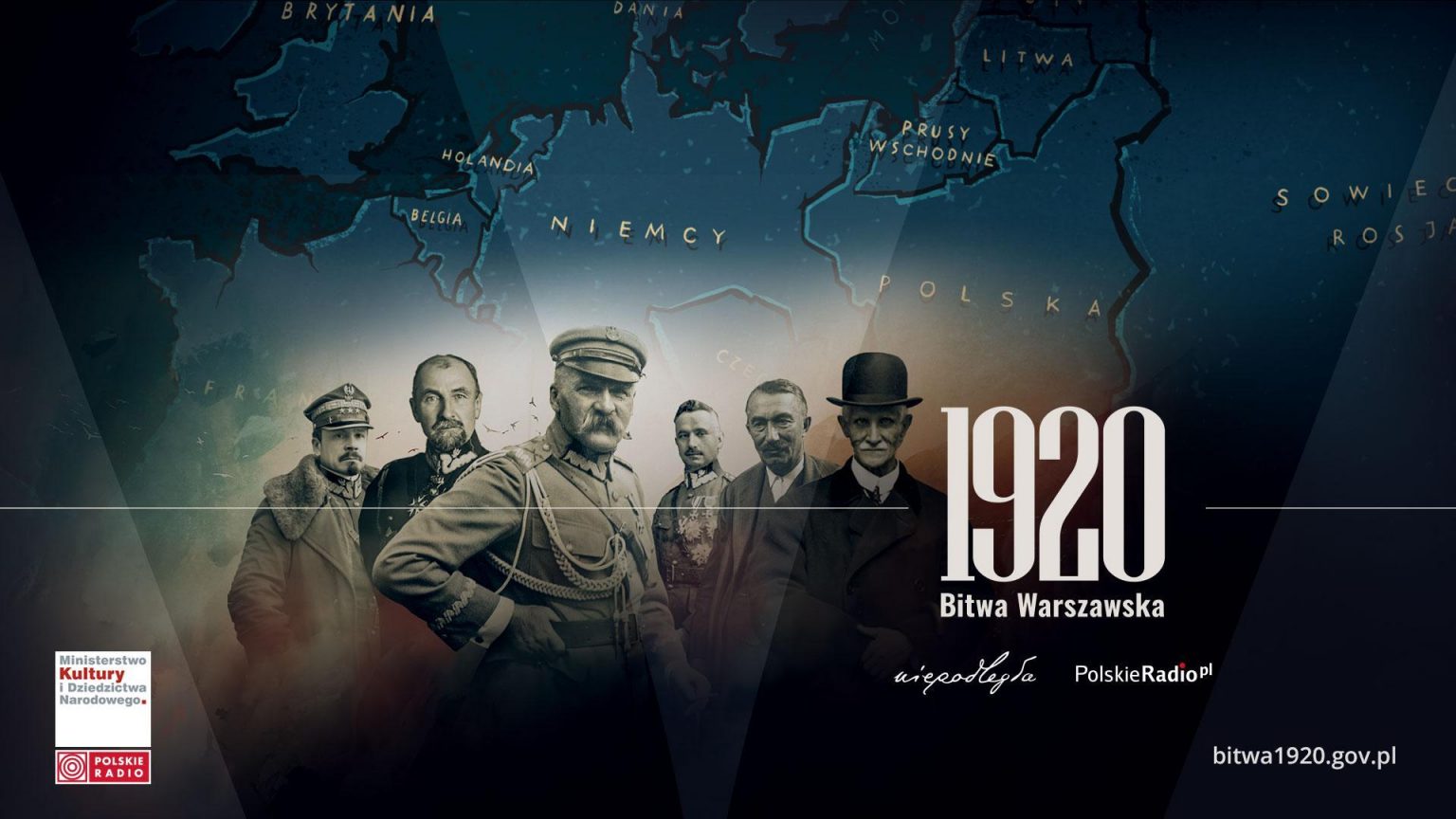 Graphic promoting a portal dedicated to the 1920 Battle of Warsaw

In connection with the 100thanniversary of the Battle of Warsaw, the Polish Radio and the Office of the “Niepodległa” Programme wanted to present knowledge about the events of 1920 in a modern way. The portal places the history of the fighting on the outskirts of the Polish capital in a broader historical and geopolitical context. At the same time, it showcases the realities of the early 20thcentury and the consequences of the victorious battle, which are still with us a century later. However, instead of accumulating bookish facts, it puts an emphasis on multimedia, infographics, and interaction with the user. The narrative is intended to allow visitors to feel the atmosphere prevalent in Poland, Europe, and the world a hundred years ago. The website includes more than 30 unique recordings, some of which come from the archives of the Polish Radio and the Polish desk of Radio Free Europe.

Our story is intended for audiences both at home and abroad, with the website available in seven languages: Polish, English, German, French, Russian, Ukrainian, and Hungarian. The last two language versions are also meant to honour the most important Polish allies at the time of the Bolshevik onslaught. It should be remembered that it was the Ukrainians who were Poland’s largest allied army, and that in the dramatic days of August 1920, the Hungarians provided Poles with millions of rounds of ammunition.

Professor Grzegorz Nowik, an outstanding scholar specialised in the Polish-Bolshevik war, ensured that the facts presented are correct. The project was developed in cooperation with the National Film Archive – Audiovisual Institute, and the Józef Piłsudski Museum in Sulejówek.